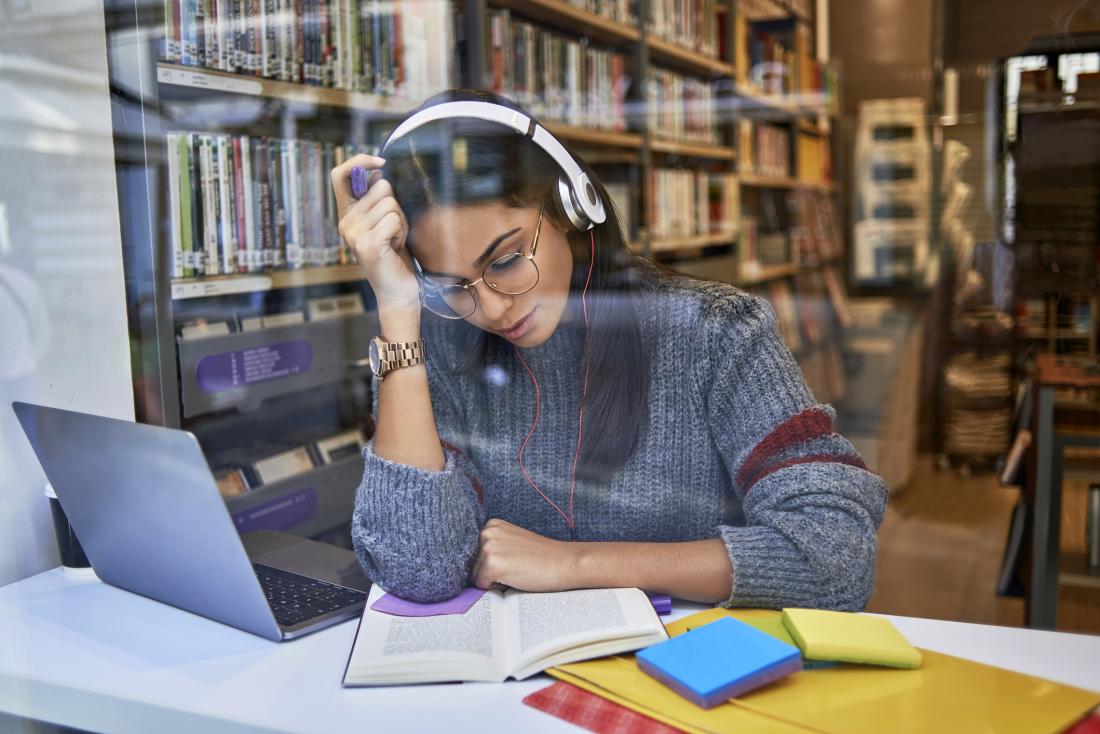 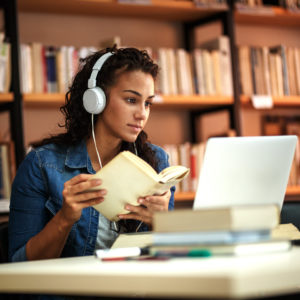 The uterus may have other roles beyond reproduction, new research suggests, and removing the uterus could affect memory.

The best-known role of the uterus is its function in pregnancy, but does it serve any other purpose beyond that of reproduction?

So far, textbooks of obstetrics and gynecology have stated that, outside of pregnancy, the uterus lies in a dormant state, and does not interact with other organs.

However, new research from Arizona State University in Tempe may soon alter definitions referring to the function of this organ.

In a study on the rat model, senior author Prof. Heather Bimonte-Nelson and colleagues demonstrated that removing the uterus — a surgical procedure known as hysterectomy — has a definite impact on spatial memory.

These findings, which appear in the journal Endocrinology, suggest that this organ communicated with the brain, influencing some cognitive processes.

“There is some research showing that women who underwent hysterectomy but maintained their ovaries had an increased risk for dementia if the surgery occurred before natural menopause,” Prof. Bimonte-Nelson notes.

The uterus communicates with the brain

Prof. Bimonte-Nelson explains that the body’s autonomic nervous system, which regulates “automated” metabolic processes, such as heart rate, breathing, digestion, and sexual arousal, also has links to the uterus and brain.

Starting from this connection between the uterus and the brain, the researchers wanted to know if the two interact in unobvious ways, and if removing the uterus would impact cognitive function.