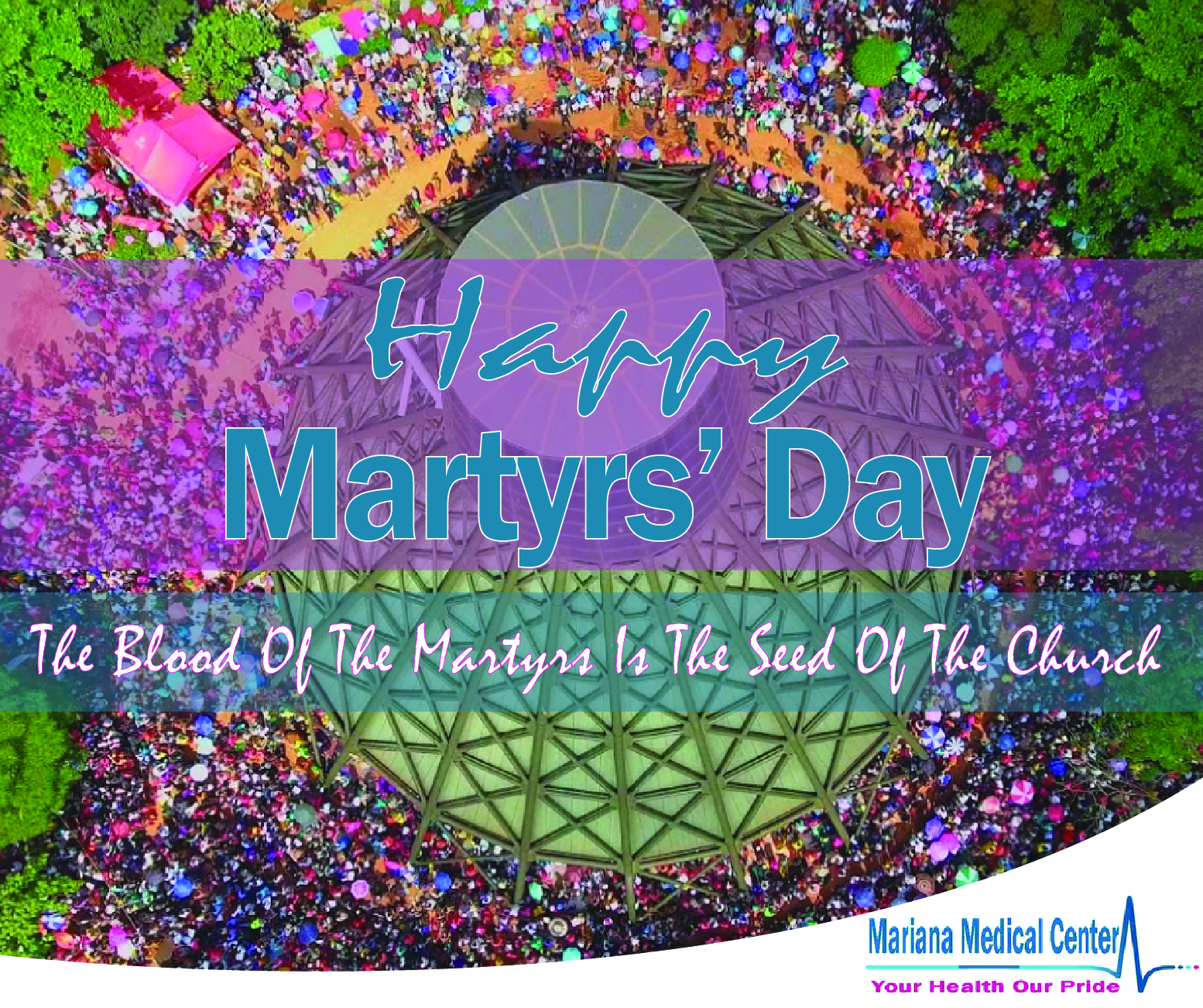 The Uganda Martyrs are a group of 23 Anglican and 22 Catholic converts to Christianity in the historical kingdom of Buganda, now part of Uganda, who were executed between 31 January 1885 and 27 January 1887.

They were killed on orders of Mwanga II, the Kabaka (King) of Buganda. The deaths took place at a time when there was a three-way religious struggle for political influence at the Buganda royal court. 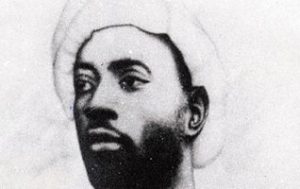 Every year, June 3rd, when most of the martyrs were killed, is marked as a national holiday in Uganda. It is also marked worldwide on the church calendar as a day to honor the Uganda Martyrs. 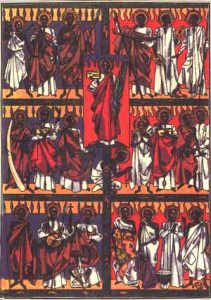